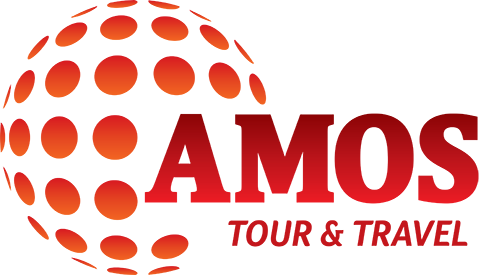 Officially the Republic of Indonesia, is a sovereign state in Southeast Asia and Oceania. Indonesia is an archipelago comprising approximately 17,508 islands. It encompasses 33 provinces and 1 Special Administrative Region (for being governed by a pre-colonial monarchy) with over 238 million people, making it the world's fourth most populous country